By arrangement with David Spicer Productions

A scrumptious coming of age musical set in the 1950’s. The lead character is a teenager Lisa who joins the staff of a fashionable department store while she waits for her exam results.

Over a summer that changes her life, she befriends the colourful characters of the women’s clothing department. Each is on the precipice of change – facing independence, working for a living and what it means to be a woman.

The Age called it “a unicorn of the stage: a full-blown, home grown musical that actually works” and “probably the best Aussie musical since Priscilla went global.”

It wrote “Tim Finn’s songs range from Broadway-inspired numbers to true blue ballads, from witty patter songs to shares of blues and jazz standards. They’re beautifully integrated with the dramatic action, and the comic lyrics are priceless.” 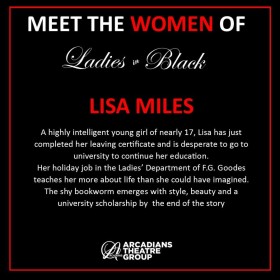 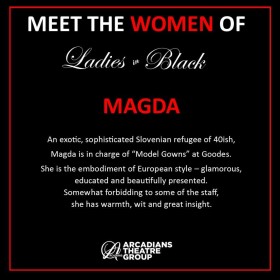 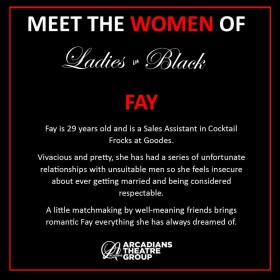 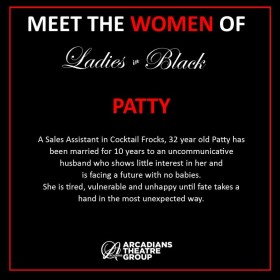 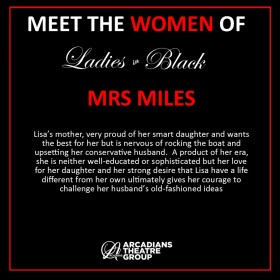 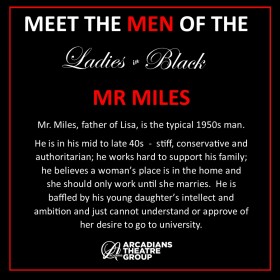 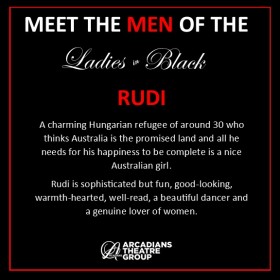 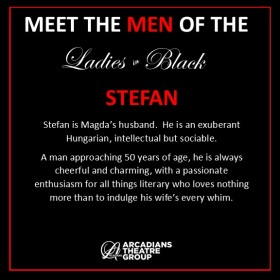 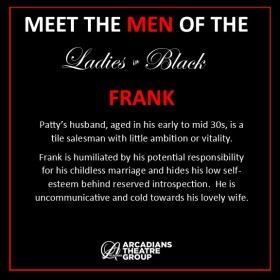 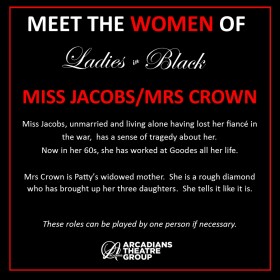 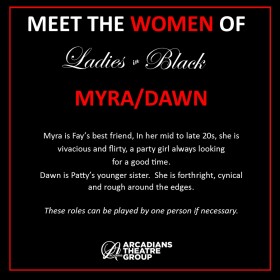 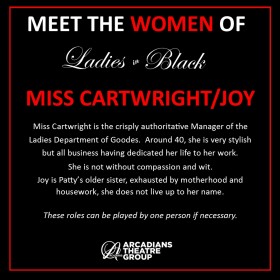 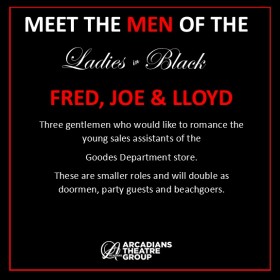