Book by JAMES LAPINE and Music and Lyrics by STEPHEN SONDHEIM

Be careful what you wish for as Stephen Sondheim’s and James Lapine’s cockeyed fairytale comes to life in this adaptation of their ground-breaking, Tony Award-winning musical.

Into the Woods JR. features all of your favourite characters – Cinderella, Little Red Riding Hood, Jack (and his beanstalk) and the Witch in this lyrically rich retelling of classic Brothers Grimm fables.

The musical centres on a baker and his wife, who wish to have a child; Cinderella, who wishes to attend the King’s festival; and Jack, who wishes his cow would give milk.

When the baker and his wife learn that they cannot have a child because of a witch’s curse, the two set off on a journey to break the curse and wind up changed forever. 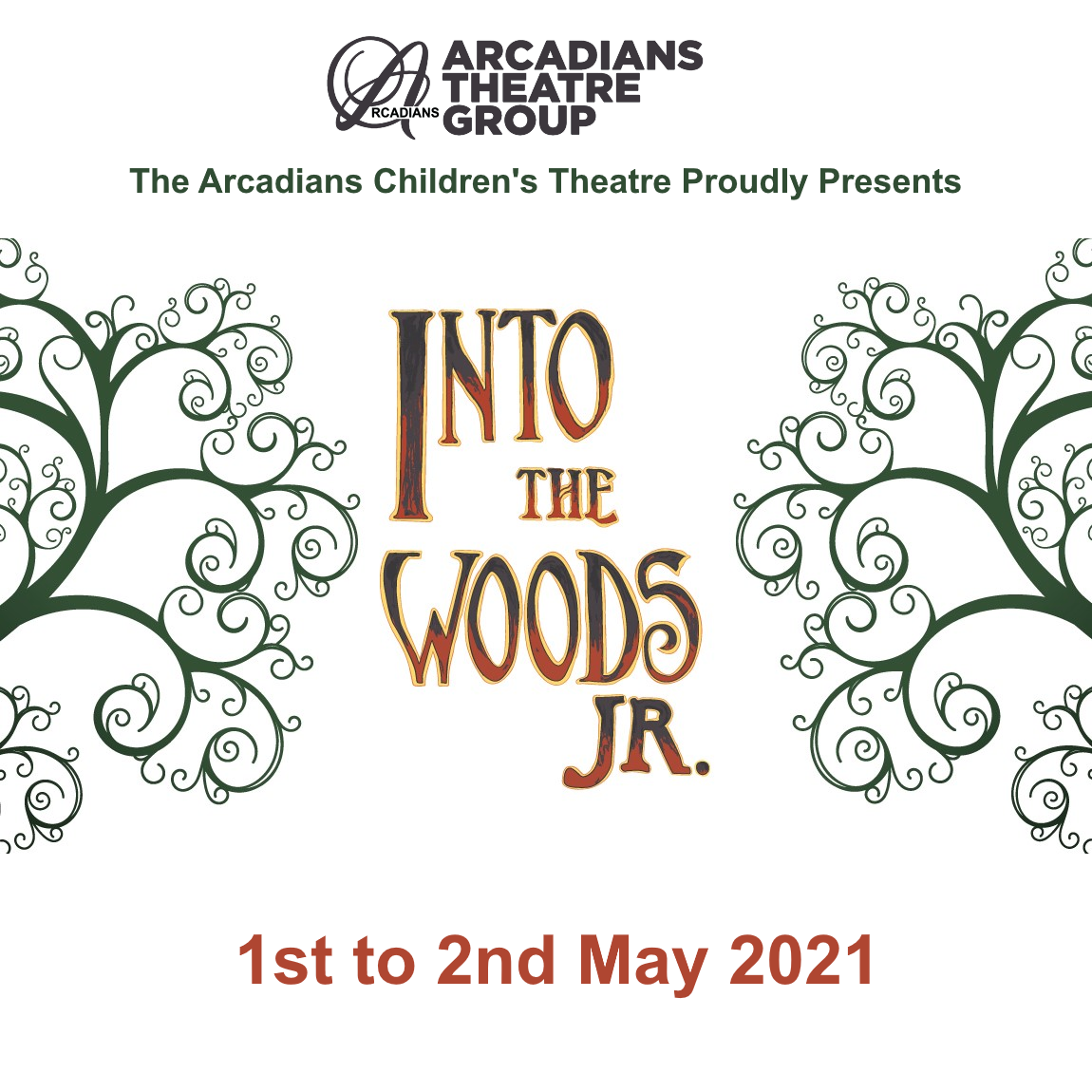