Based on the Disney film and J M Barrie’s enchanting play, Disney’s Peter Pan Jr is a modern version of the timeless tale about a boy who wouldn’t grow up…

Wendy Darling loves to tell stories to her brothers, Michael and John. But when her father announces she must move out of the nursery, Peter Pan comes to visit the children and whisks them away to Neverland. Their journey introduces them to the Lost Boys, Mermaids, Indians and even the infamous pirate, Captain Hook!  It’s Peter to the rescue when Wendy is taken captive by the dreaded captain, who has his own sinister plans in mind for our hero.

Music and Lyrics by

Book Adapted and Additional Lyrics by

Based on the screenplay by

Based on the play by

Disney’s Peter Pan Jr is suitable for the whole family. 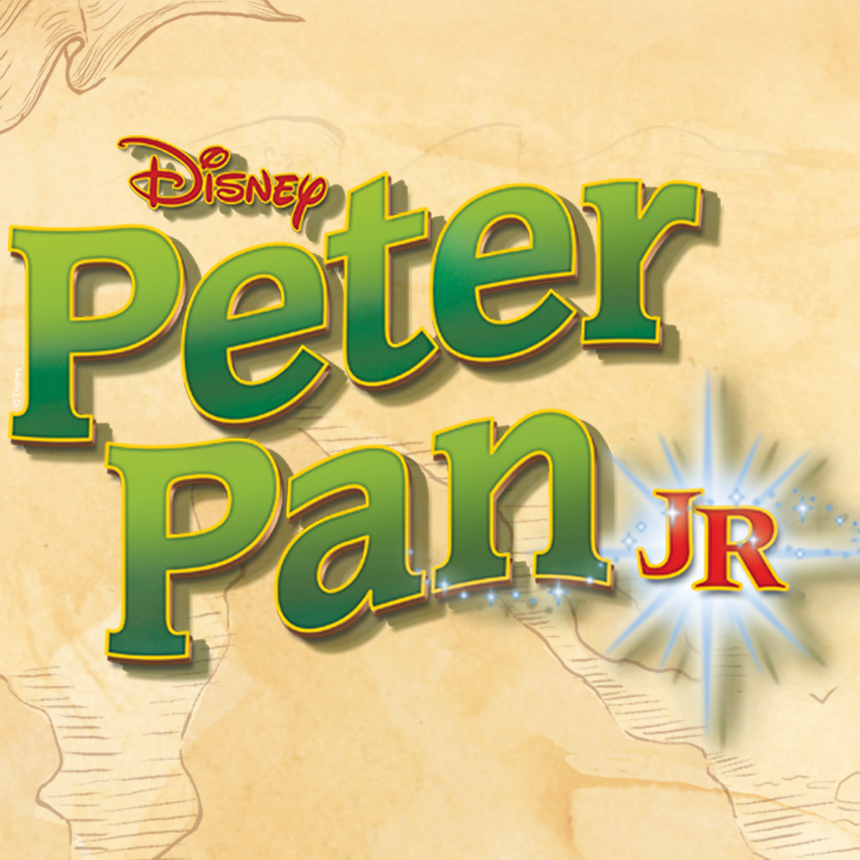