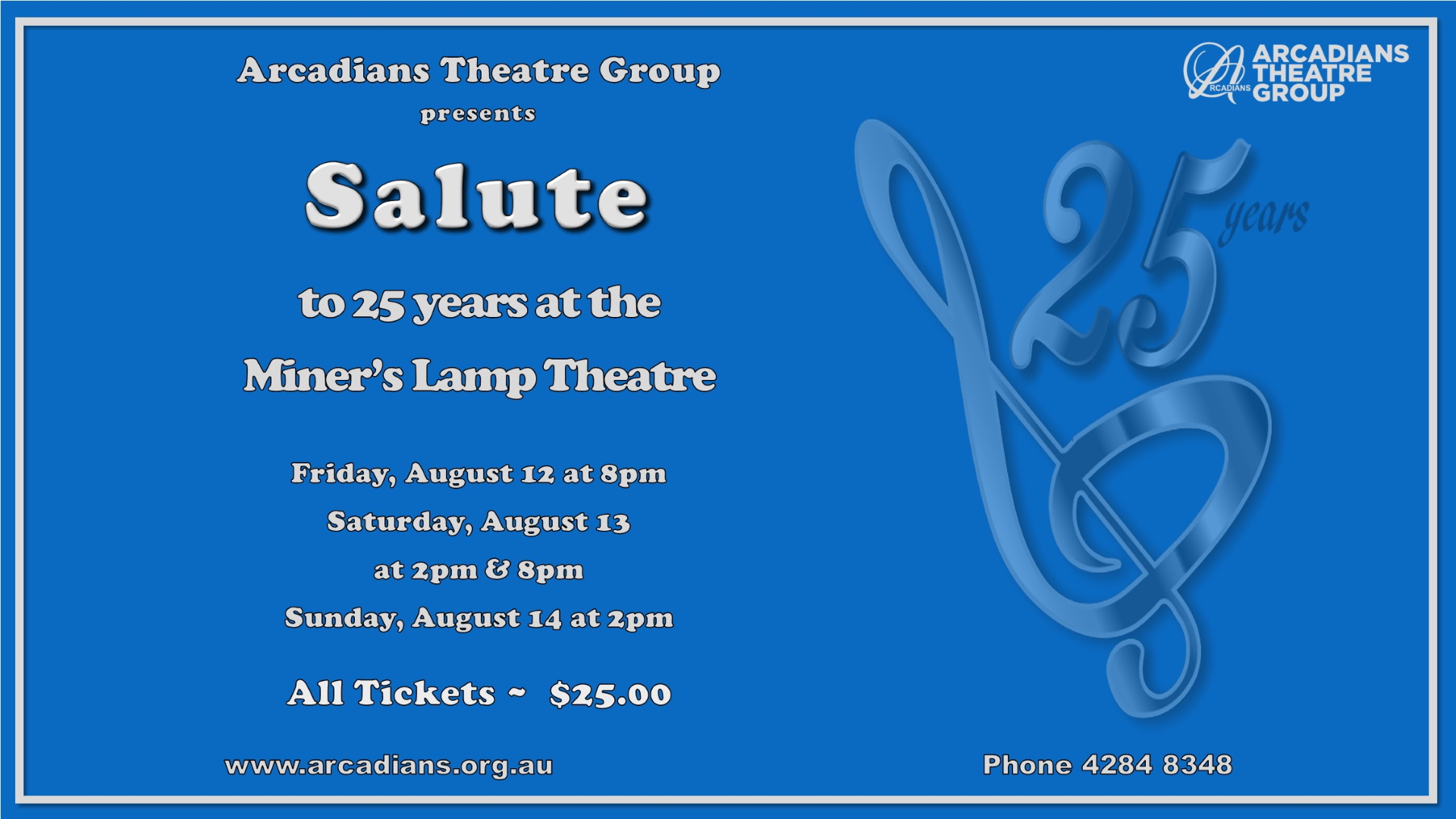 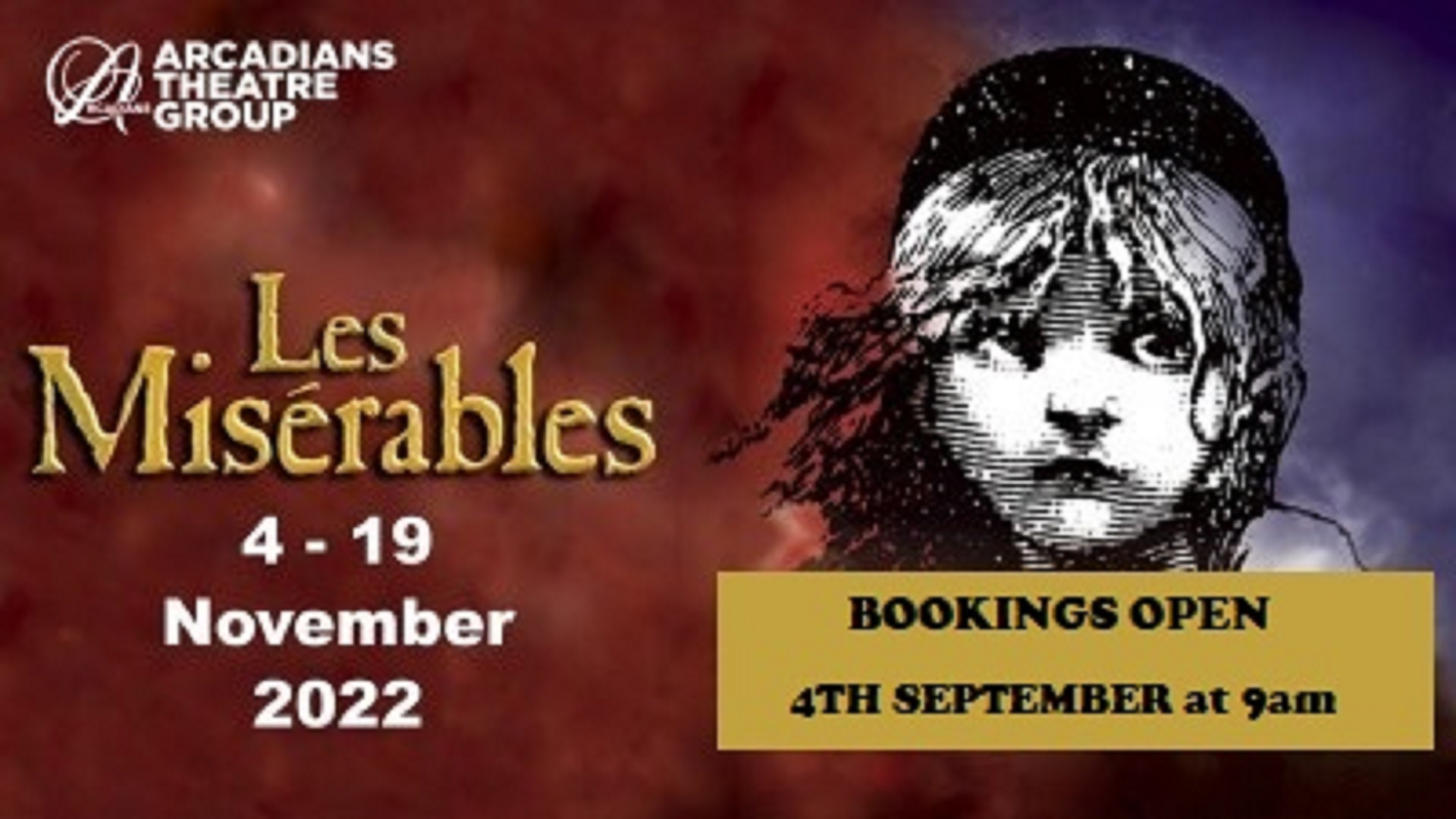 Music and Lyrics by Joe Iconis

Based on the Novel by Ned Vizzini

BE MORE CHILL has been praised as “a high-energy, imaginative, well-crafted world premiere musical” in The Star-Ledger and has been lauded as “a vibrant, inventive musical that makes the most of every moment” by BroadwayWorld.

Jeremy Heere is just an average teenager. That is, until he finds out about “The Squip” – a tiny supercomputer that promises to bring him everything he desires most: a date with Christine, an invite to the raddest party of the year and a chance to survive life in his suburban New Jersey high school. But is being the most popular guy in school worth the risk?

BE MORE CHILL is based on the novel by Ned Vizzini.

BE MORE CHILL is presented through special arrangement with ORiGiN™ Theatrical on behalf of R&H Theatricals, A Concord Theatricals Company.

Recommended for audience members aged 13 and over. 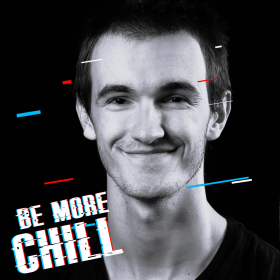 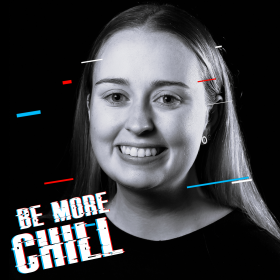 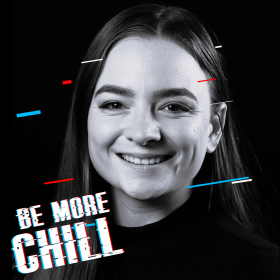 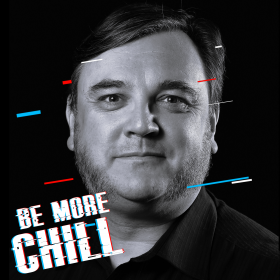 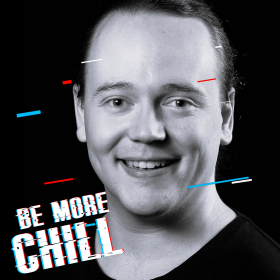 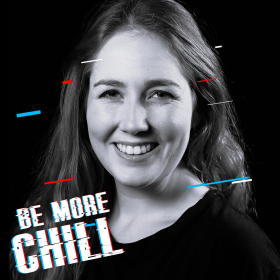 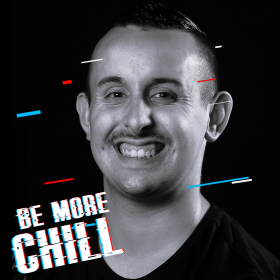 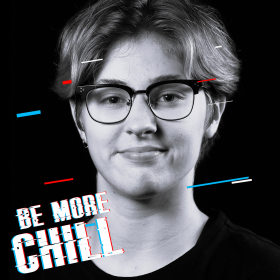 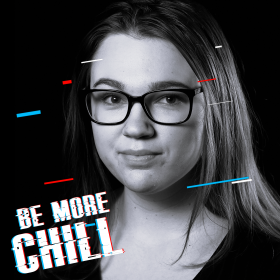 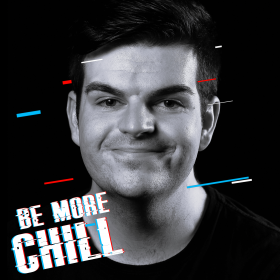 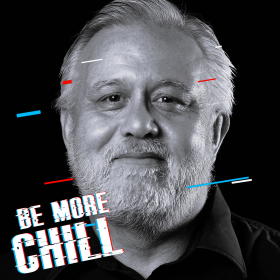 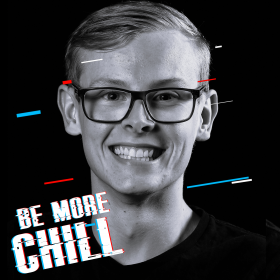 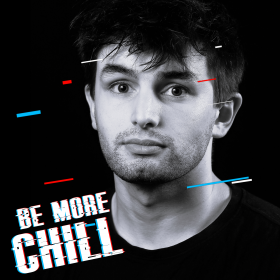 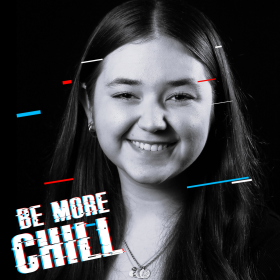 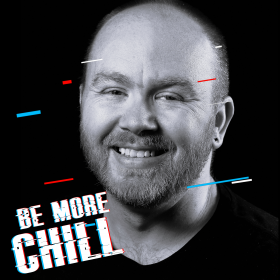 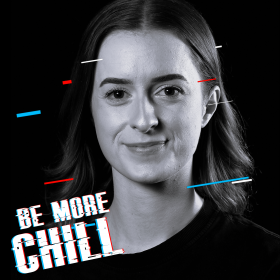 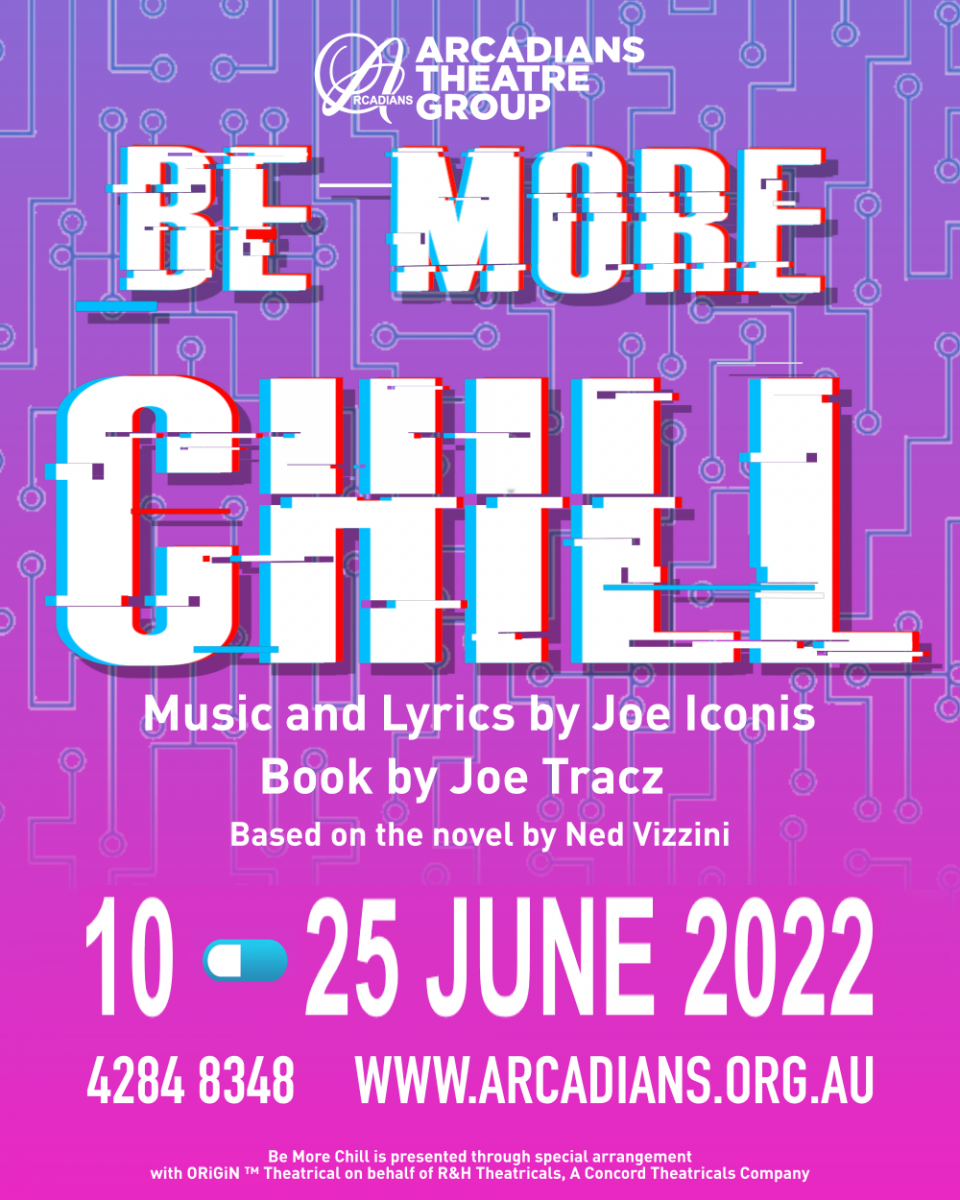