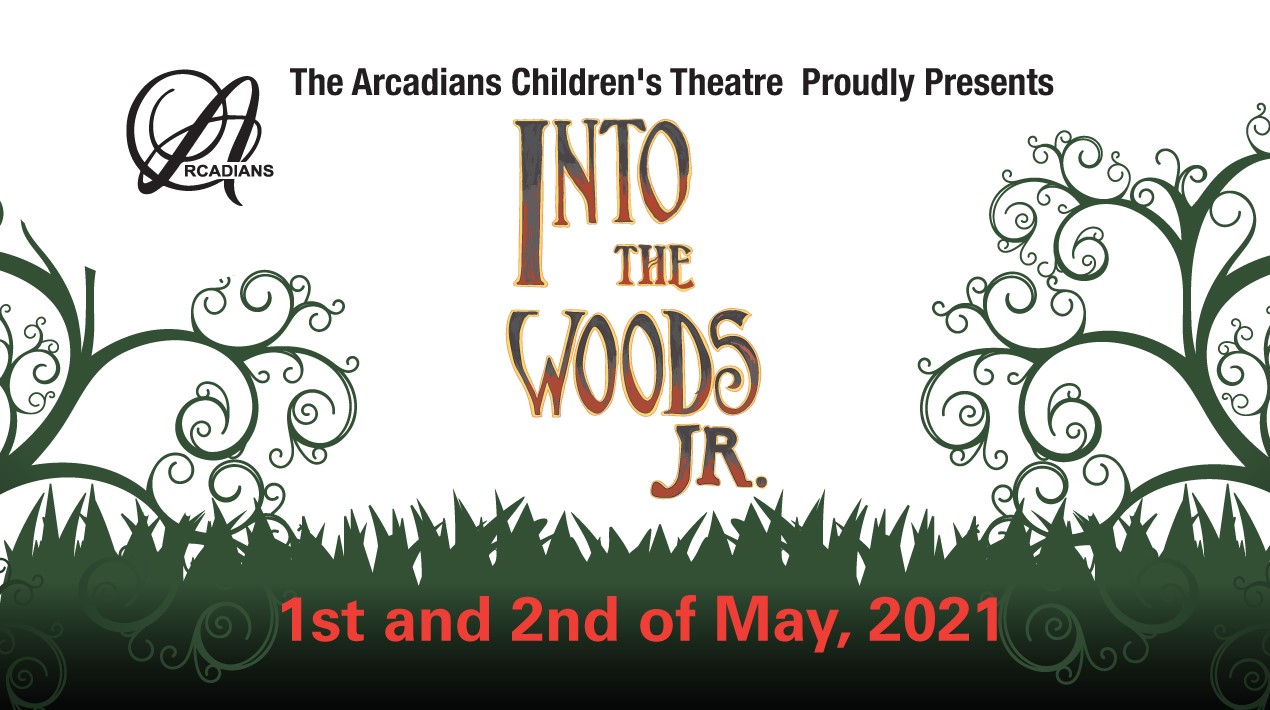 Into The Woods JR 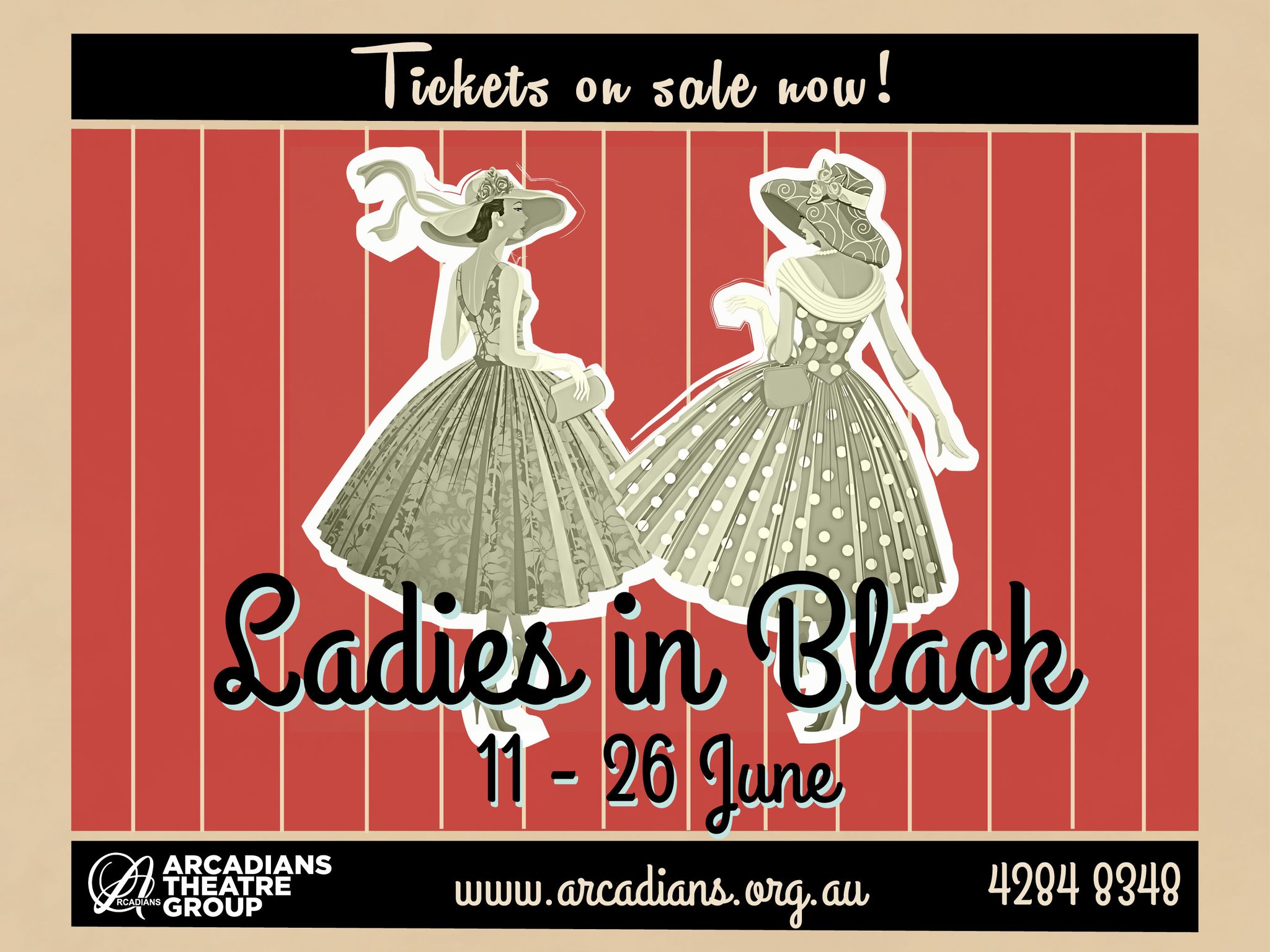 Ladies in Black Tickets are On Sale Now 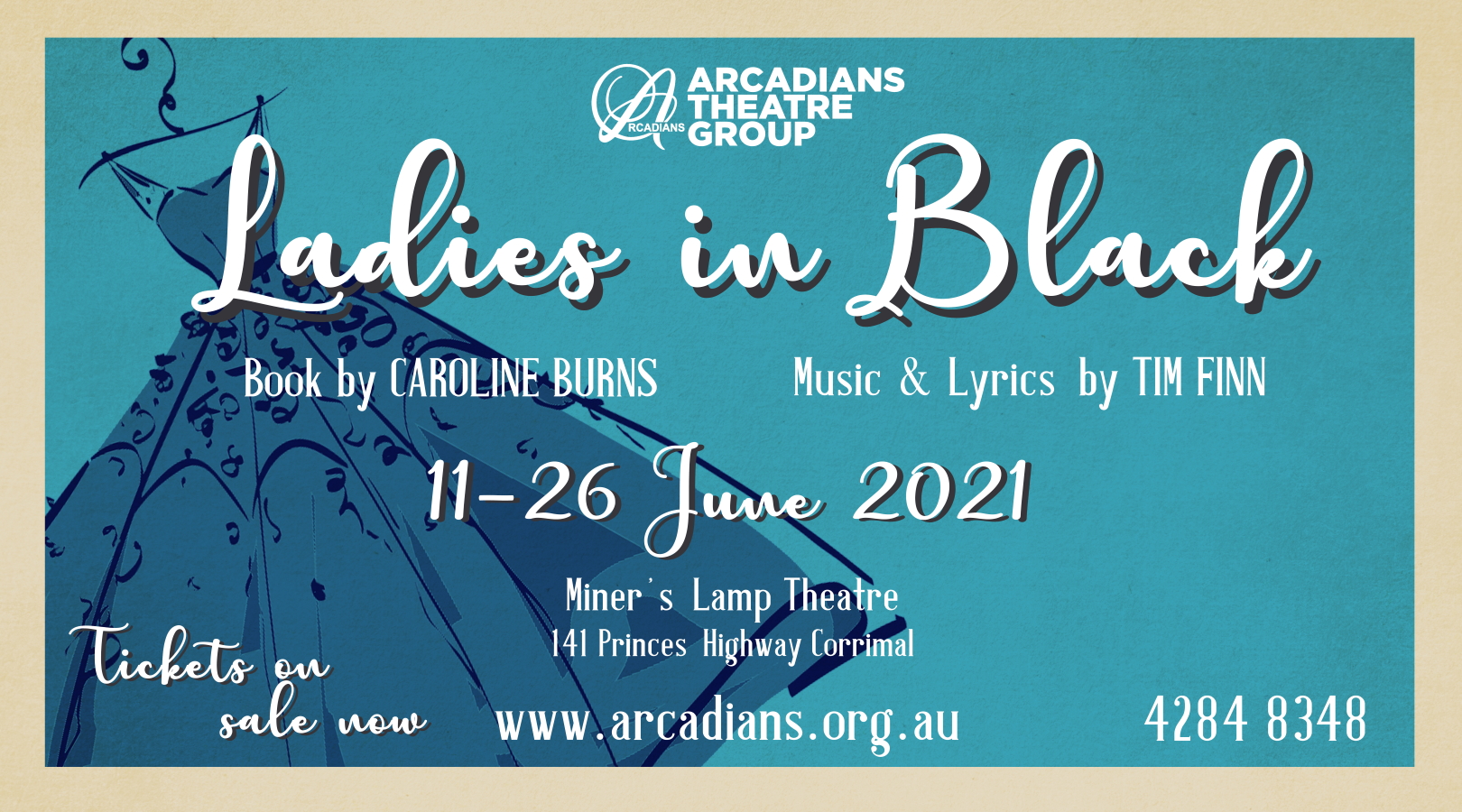 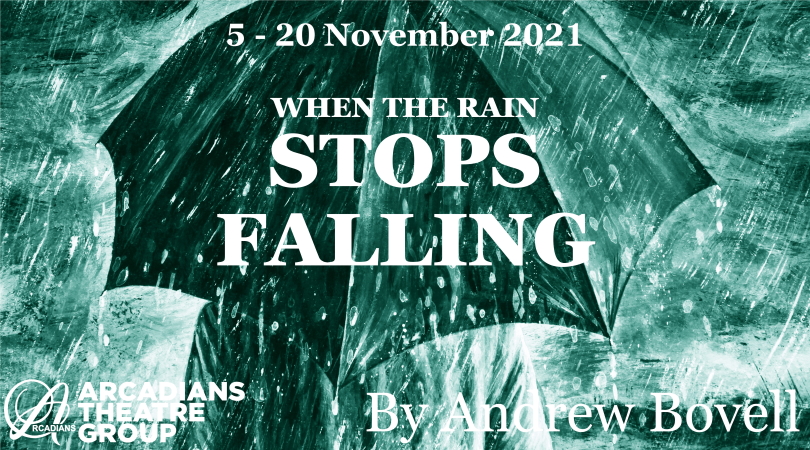 ‘If you’ve ever sat in a dark theatre and thought, “Dear Lord in Heaven, please let it be good,” this is the show for you!” The Drowsy Chaperone is a musical-within-a-musical which provides a hilarious parody of the over-the-top, predictable, melodramatic Broadway productions of the 1920s. The audience is invited into the living room of an asocial, somewhat eccentric, musical theatre-fan who brings to life his most favourite piece of musical theatre while playing the cast recording on his record player. Throughout, the man provides a running commentary, showing his impressive theatrical knowledge while providing context on the actors, writers, locations and relationships associated with this fictitious production.’

The plot of the show-within-a-show centres on Janet Van De Graaff, a showgirl who plans to give up her career in order to marry an oil tycoon, Robert Martin. Janet is the star of the “Feldzieg’s Follies” and a lot of money is riding on her name to sell the show. Feldzieg is being threatened with bodily harm by two gangsters employed by his chief investor (a reference to the gangsters-turned-actors in Kiss Me Kate). Disguised as pastry chefs, the thugs threaten Feldzieg to stop the wedding to ensure Janet’s participation in the next production of the “Feldzieg’s Follies”. In order to save himself, Feldzieg enlists Adolpho, a bumbling Latin Lothario, to seduce Janet and spoil her relationship with Robert. Meanwhile, Janet is having doubts about Robert so she disguises herself as a French woman and tempts Robert into kissing her.

The ensuing plot incorporates mistaken identities, dream sequences, an unflappable English Butler, an absent-minded dowager, a ditzy chorine, a harried best man and Janet’s drowsy (ie, tipsy) chaperone, played in the show-within-a-show by a blowzy Grande Dame of the stage, specializing in “rousing anthems” and not above upstaging the occasional co-star.

Watching from his armchair, Man in Chair is torn between his desire to absorb every moment of the show as it unfolds and his need to insert his personal footnotes and his extensive but trivial knowledge of musical performances and actors, as he frequently brings the audience in and out the fantasy. As the show goes on more of his personal life is revealed through his musings about the show until, as the record ends, he is left again alone in his apartment – but still with his record of a long beloved show to turn to whenever he is blue. 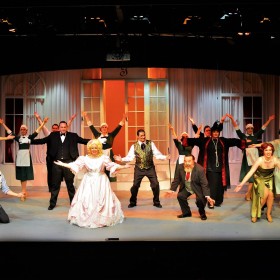 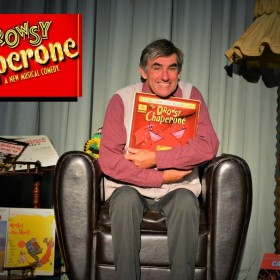 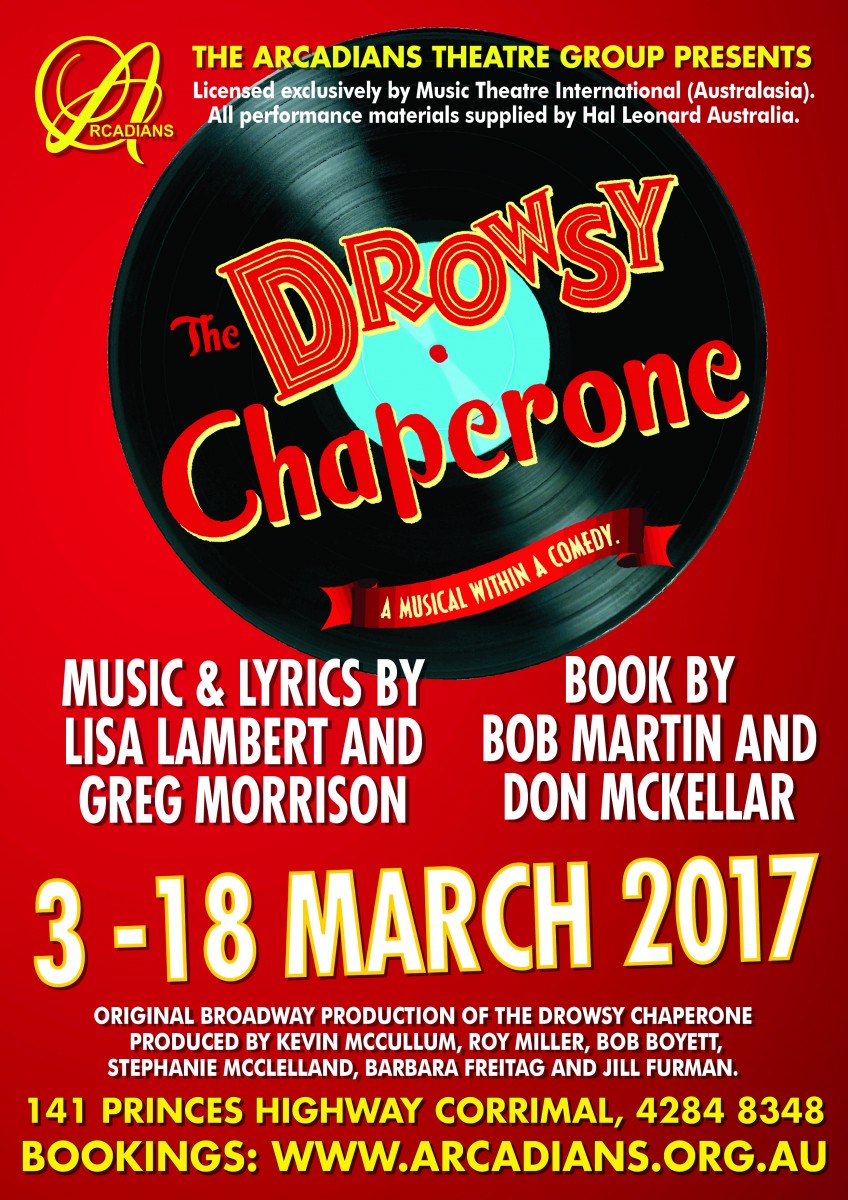