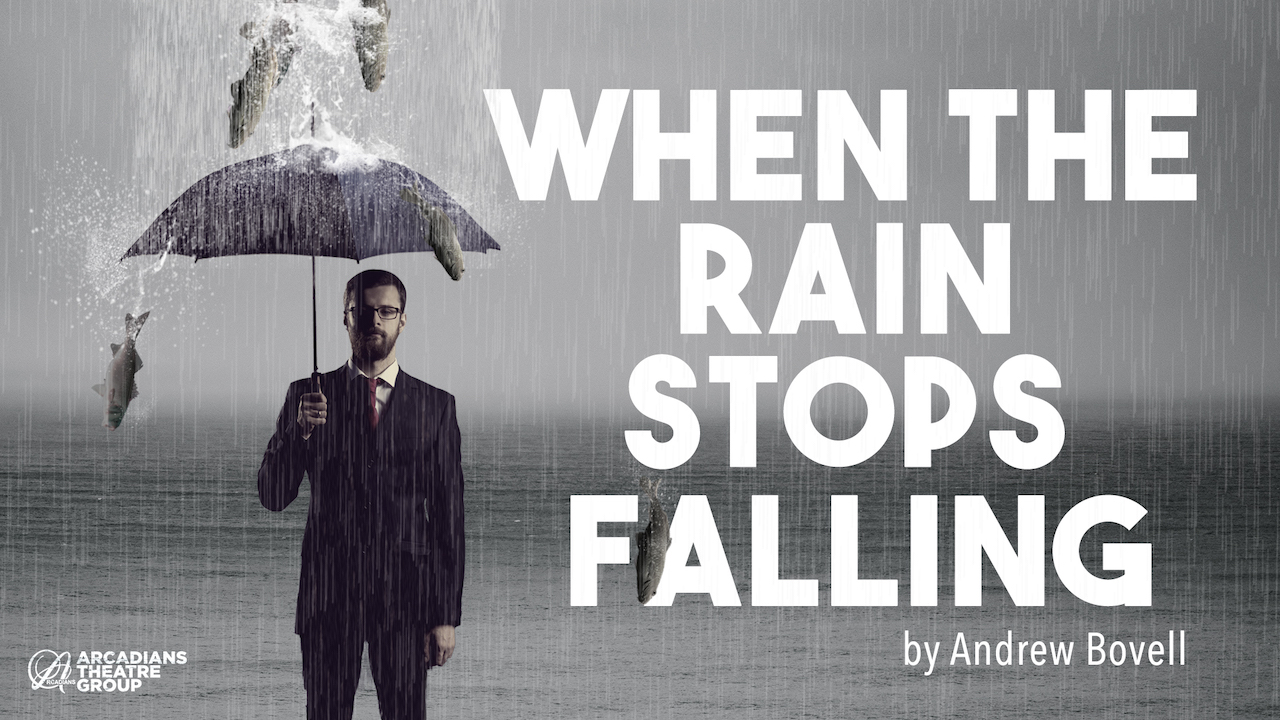 One of the most explosive and popular movies has burst onto the live stage as a full-fledged musical! When teenager Ren and his mother relocate from Chicago to a small rural town, he is not prepared for the rigorous local laws. Years ago, following a night of partying at a dance, a car accident claimed the lives of four local teens including the son of a local minister, Shaw Moore. In a misguided attempt to honour the victims, the reverend pushed through a town ordinance banning dancing and in the process has kept alive a memory that can only foster pain. At the emotional heart of FOOTLOOSE is a boy longing for the father who walked out on him and a man aching for the son he lost. Ultimately Rev. Moore realises that only through placing trust in our young people can they become truly trustworthy. FOOTLOOSE is propelled by the rockin’ rhythm of it’s Oscar nominated top 40 score, including the numbers “Footloose”, Let’s Hear It For The Boy”, and “Holding Out For A Hero”