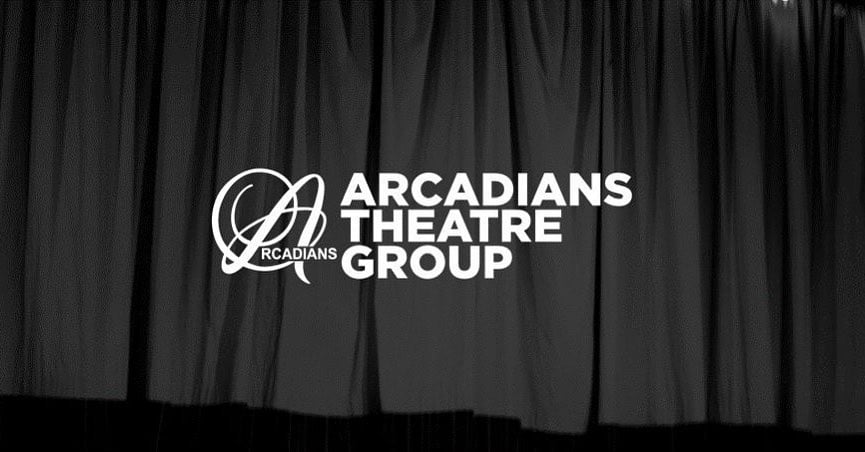 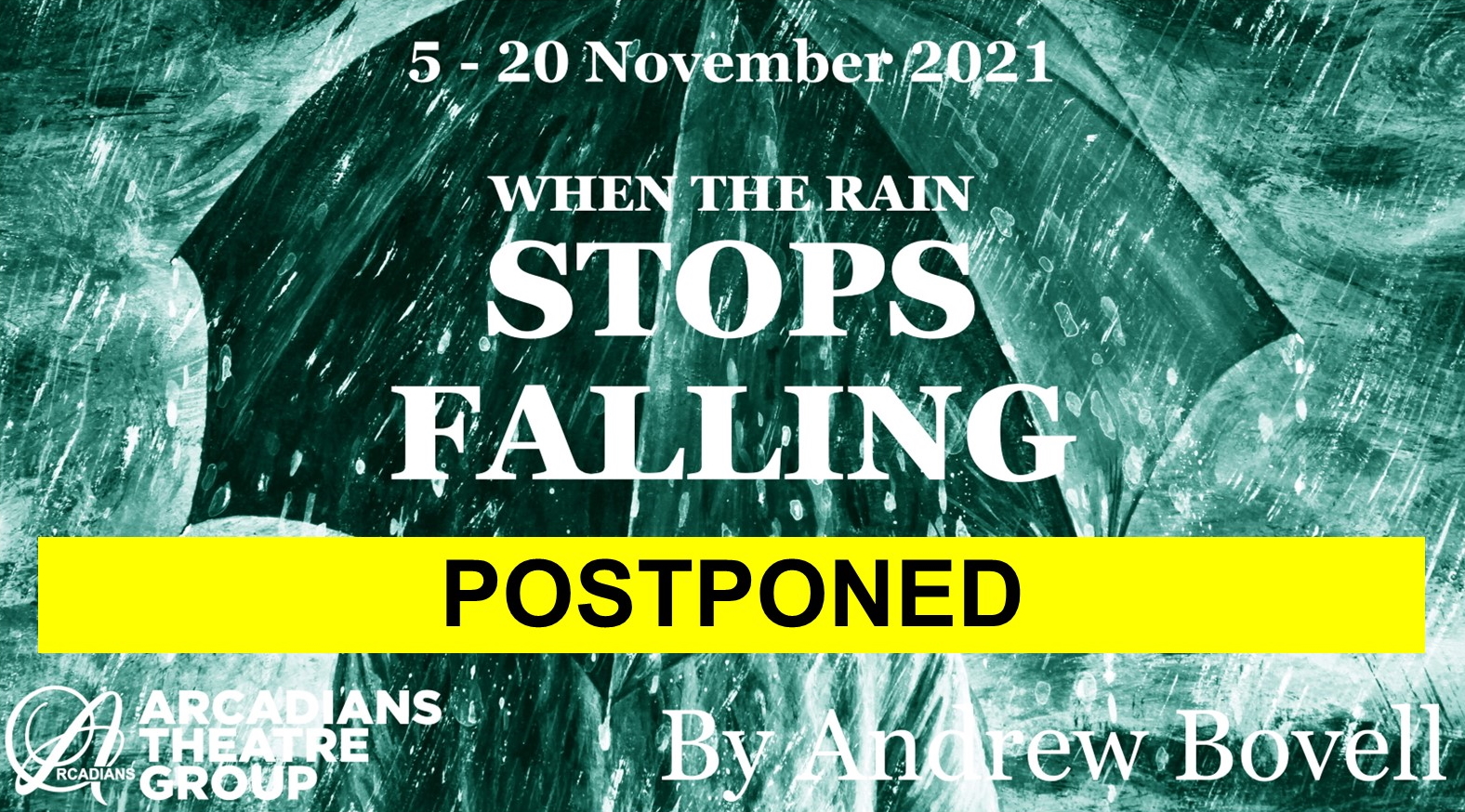 A musical perfect for the whole family, Seussical takes us into the world of Dr. Seuss, where we revisit beloved characters including The Cat in the Hat, Horton the Elephant, Gertrude McFuzz, Lazy Mayzie, and Jo Jo. The Cat in the Hat guides us into The Jungle of Nool where we see Horton, the kind hearted elephant who discovers a speck of dust containing Whovolle. He meets JoJo, a Who child sent to military school for thinking too many “thinks”. Horton decides he must protect the speck of dust on a nearby clover, while at the same time protecting an abandoned egg left to his care by the lazy Mayzie la Bird. Horton tries to convince the other animals in the jungle of the existence of the Whos, but he is ridiculed and put on trial for insanity. Only his loyal neighbour, Gertrude McFuzz, never loses faith in him. Eventually, the two fall in love. Now one of the most widely produced musicals in Australia, Seussical weaves a story of friendship, loyalty and love. Despite all odds, Horton and Gertrude band together to save the Who’s, free Horton, and restore peace and unity to the Jungle of Nool. Charming Seussical teaches us the power of being unique and the importance of fighting for your beliefs.

Congratulations to all our cast and to everyone who auditioned.  The production team were very impressed with all the auditions which made their decision even harder.   Rehearsals will be starting on Monday 8th of August @ The Miner’s Lamp Theatre.  Tickets are available now.

For which show the children’s cast will be in please see the show page. 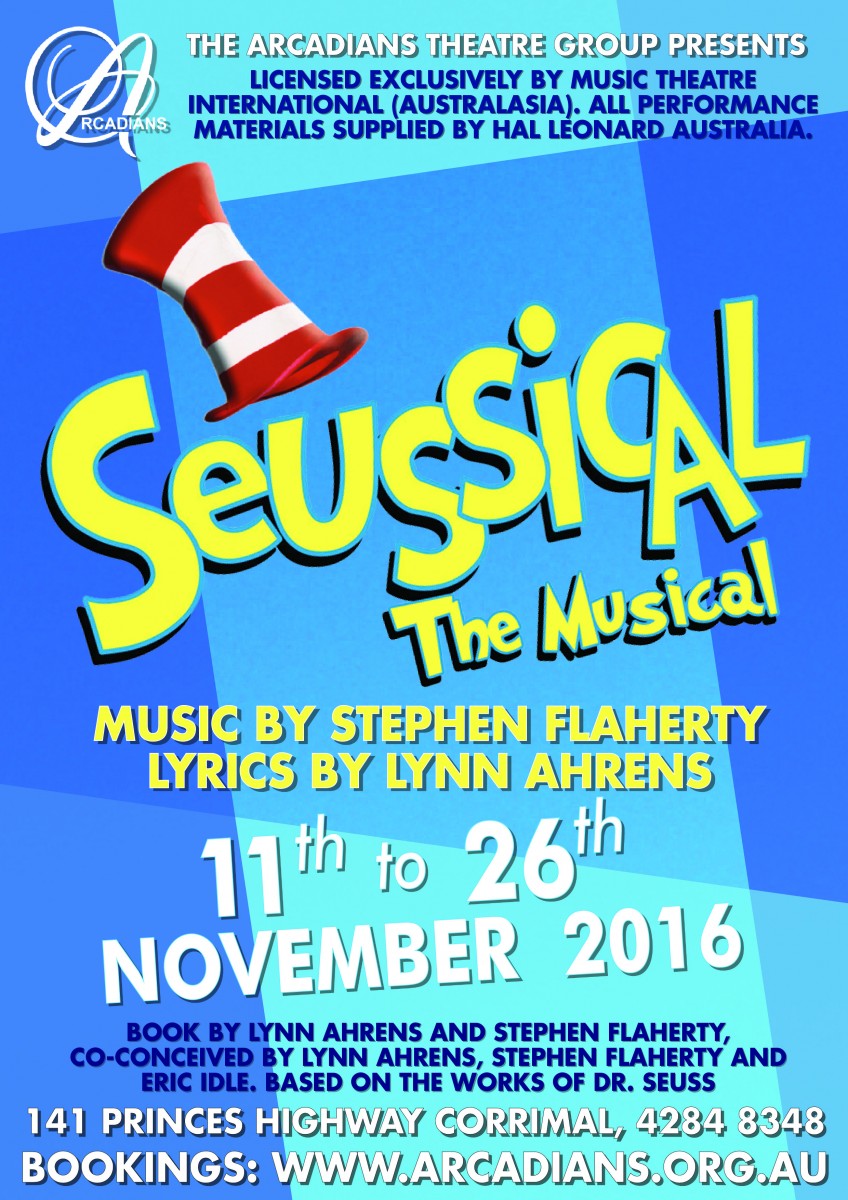