For the first time in over 25 years, the most beloved musical of all time, Lerner & Loewe’s MY FAIR LADY returns to the Illawarra in a new production at The Miner’s Lamp Theatre.

Henry Higgins, a Professor of Phonetics, encounters Eliza Doolittle, a cockney flower girl, one cold March night at Covent Garden market. He declares to his friend Colonel Pickering that in three months he could transform Eliza into a duchess.

Over the course of several months Eliza, who moves into the Higgins household, is put through a gruelling course of phonetics and elocution lessons by Higgins. Eliza’s moment of triumph comes at the Embassy Ball. She is beautiful, elegant and well-spoken and proves to be an enormous success particularly with the young gentleman Freddy Eynsford-Hill who falls desperately in love with her.

After the ball Eliza falls into despondency as she sees Higgins celebrating his triumph in passing Eliza off as a duchess, showing little consideration for her feelings. Unnoticed, she slips out of Higgins’ house and seeks consolation with Higgins’ mother. Higgins comes in search of her but Eliza refuses to return with him.

Back at home, Higgins realises that he has become accustomed to Eliza. But suddenly Eliza reappears. She has forgiven Higgins and has decided to return. 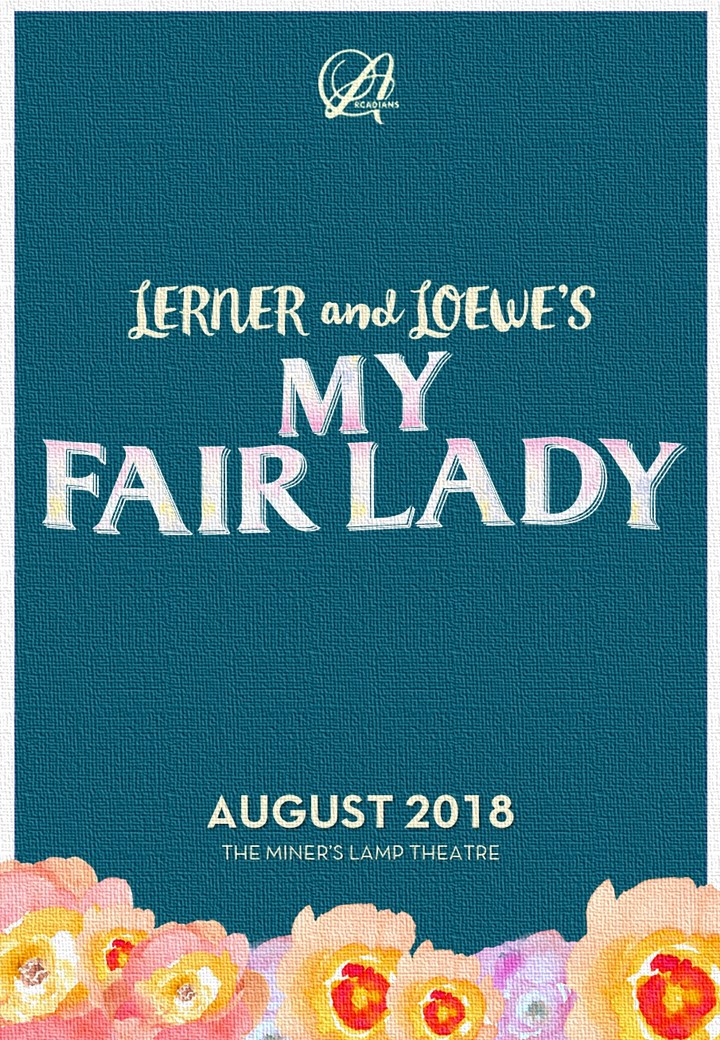