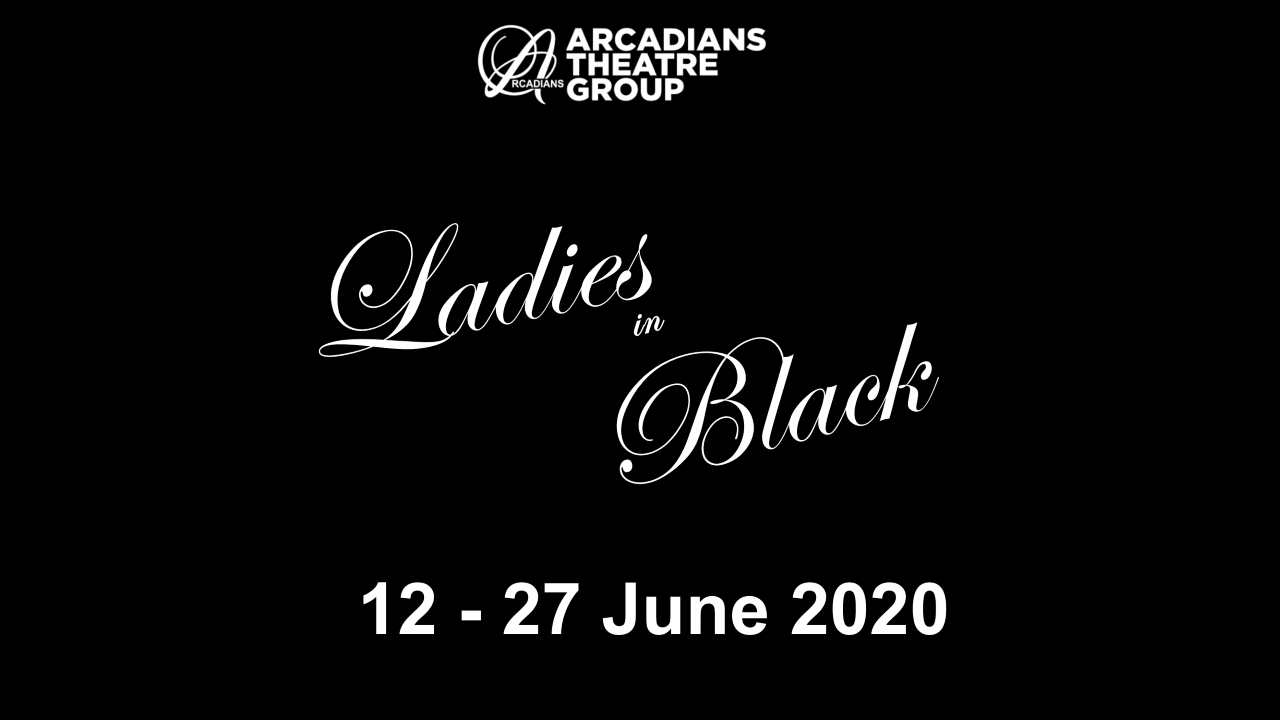 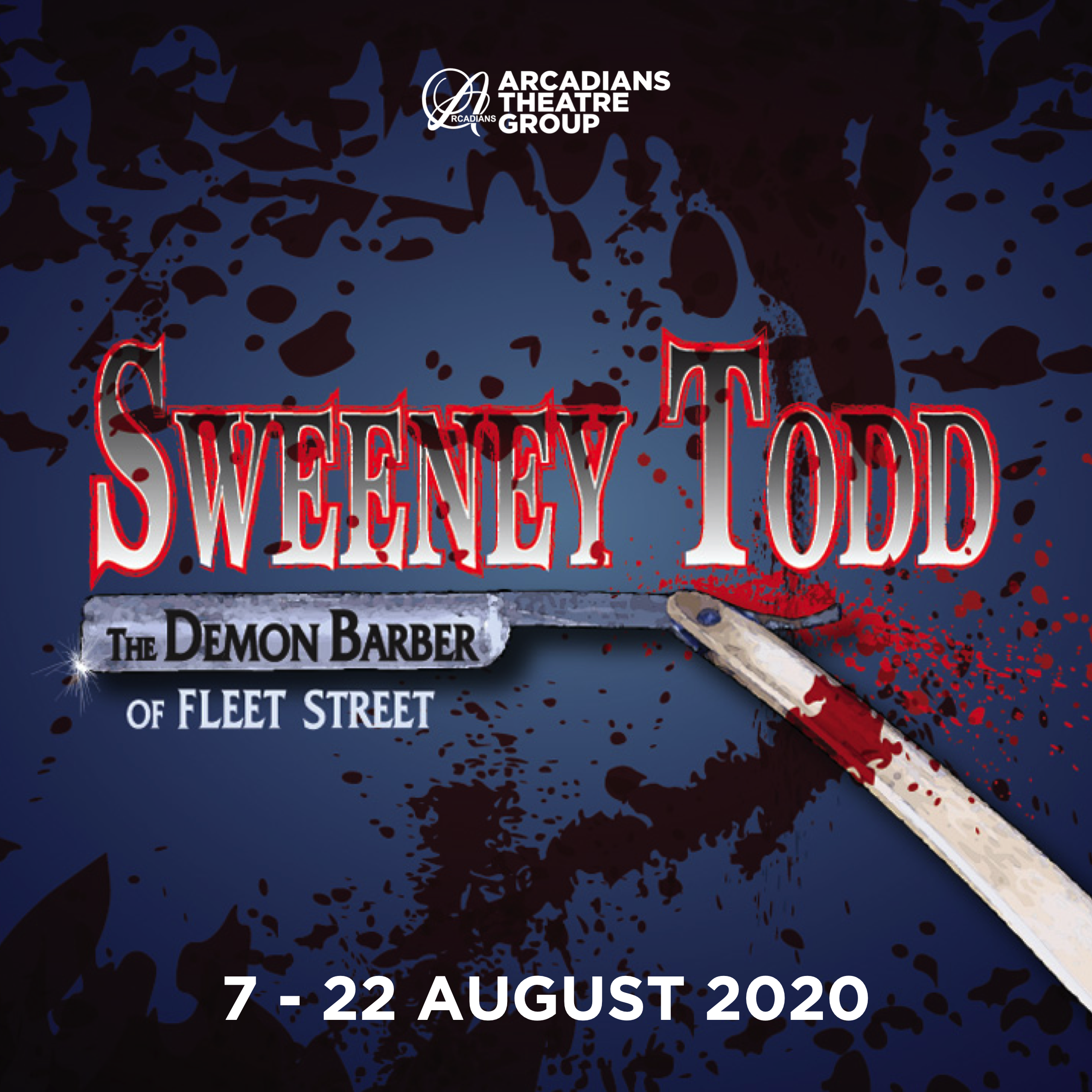 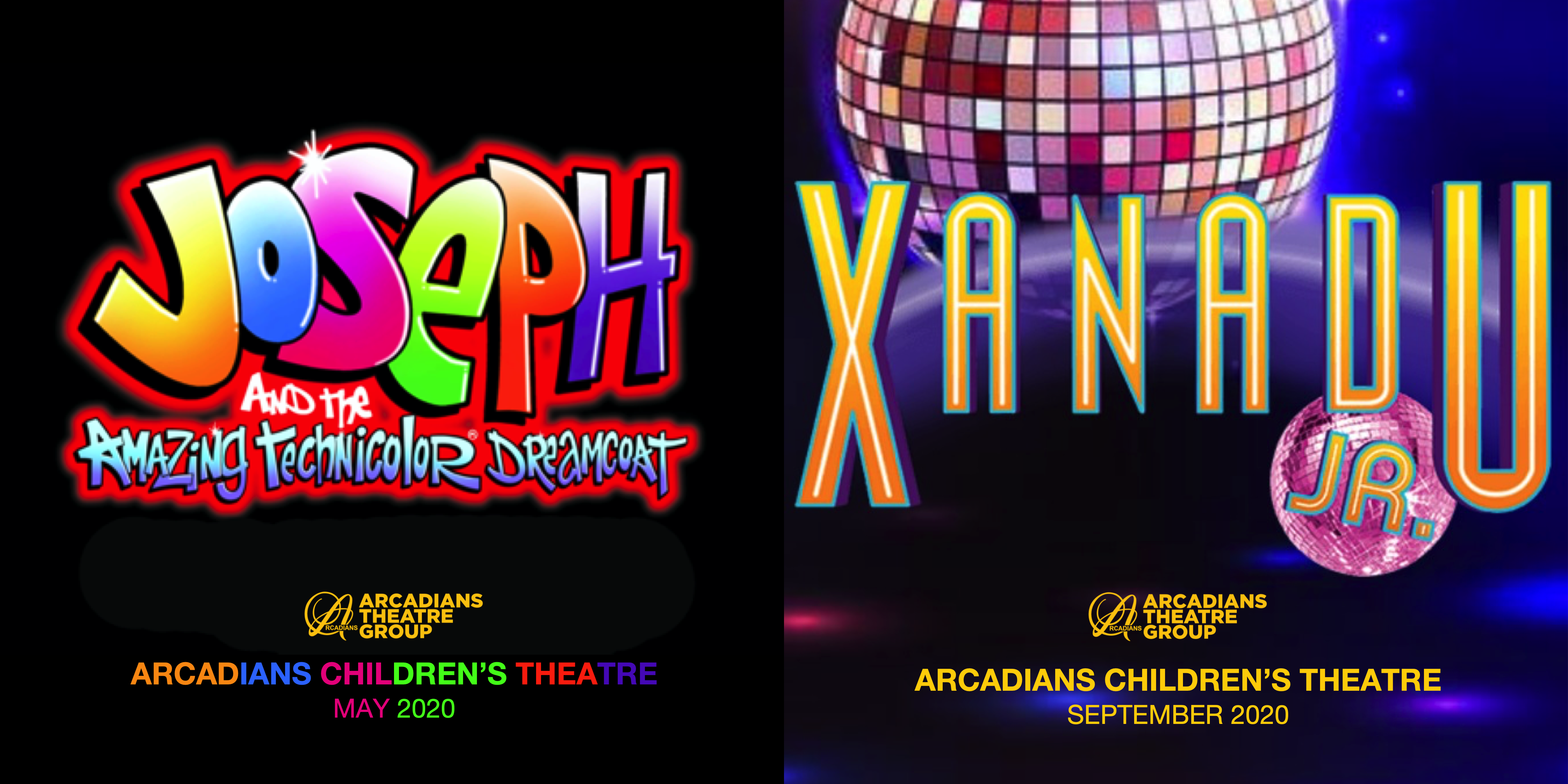 The Arcadians’ Children’s Theatre (ACT) began in 1985. It was born out of the idea that there were enough children of Arcadians members coming to rehearsals, that perhaps they should have a show of their own.

ACT started by putting on a concert which then grew to one show a year performed at the IPAC and today 25 years later,  we perform two shows a year at our own home the Miner’s Lamp Theatre.